The Gazi University athletics team has made us proud with their success. The players of our team won 7 medals in the Sporfest Athletics competitions held in İzmir between May 18-22. Merve Menekşe in the high jump, Toygar Pekpak in the javelin throw, and Yağız Yaşam in the 200 meter run took the top step of the podium. Fatih Alpaslan in discus throw and Merve Yılmazer in hammer throw achieved second best places in the competition. Yagiz Canlı in the 400m run and Serra Sude Kökduman in the 300m run won the bronze medals.

We congratulate all our athletes who participated in the competition and wish them continued success. 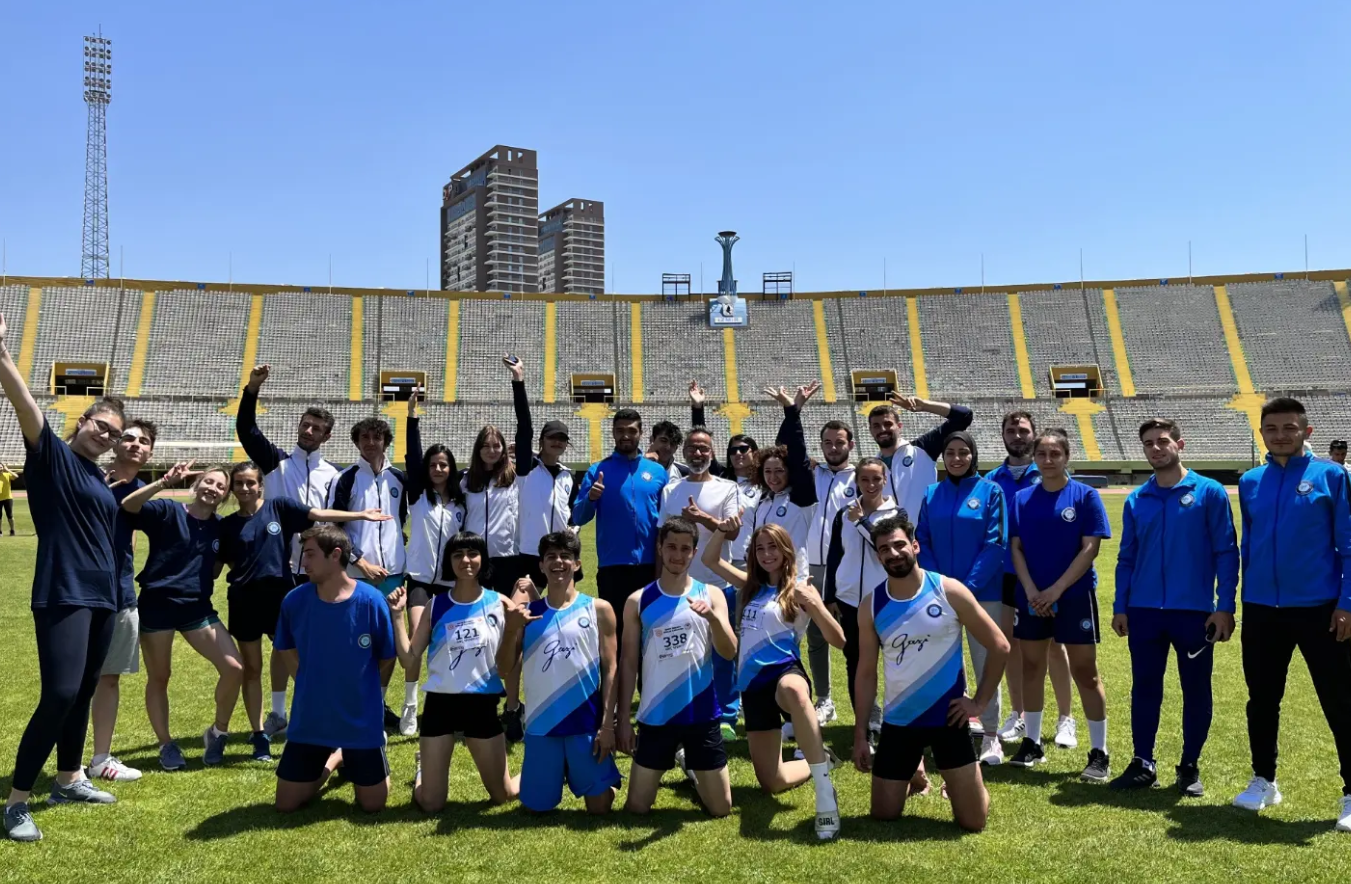 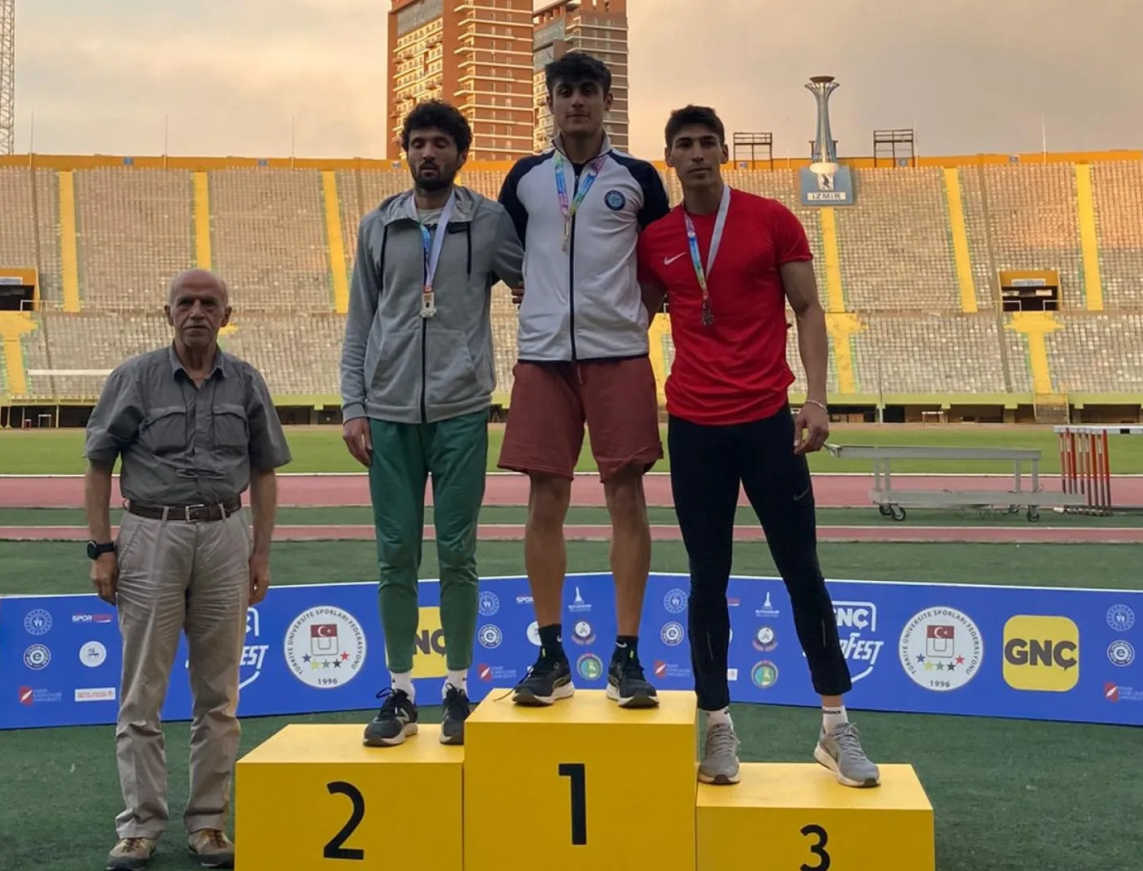 Great Success from the TÜBİTAK Biology Olympic National Team under the leadership of our university lecturer Prof. Dr. Leyla Açık