712 athletes from 77 universities from all over our country took part in the championship, which was held on 24-28 March 2022 at Mustafa Kemal University Tayfur Sökmen Campus Indoor Sports Hall. While competitions took place in the Poomsae category on the first day of the championship, competitions were held from the second day.

At the ceremony held after the competitions which are described as preparations for the World University Games to be held in China, medals were given to the athletes who ranked according to their weights in the men and women categories.

We congratulate the students and academicians of our University who took part in the championship and wish them continued success. 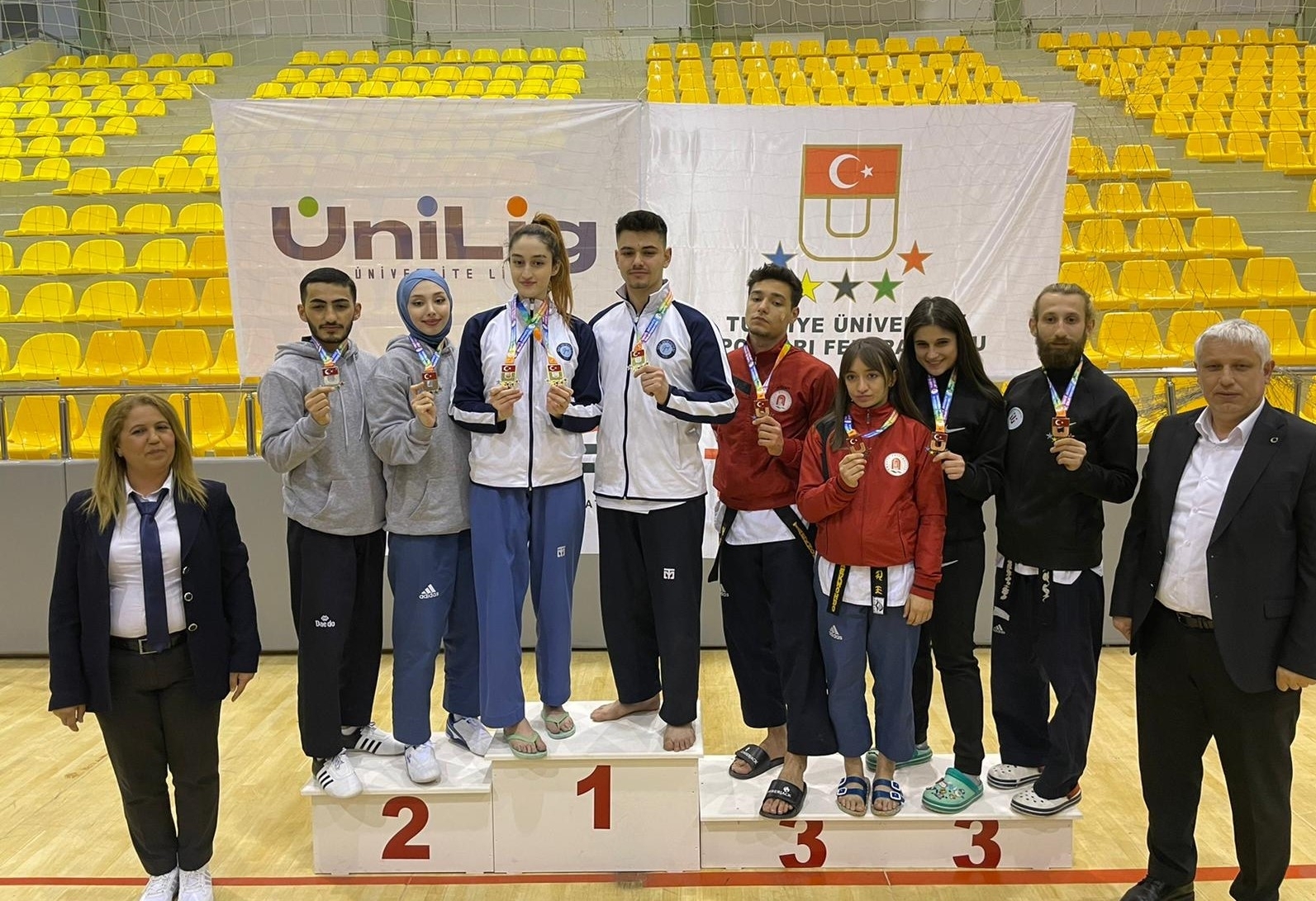 Gazi University Ranks First in Turkey and 21st in the World

World Success of Our University in the Field of Education