News
Announcements News Events
Turkish Team is Proud of Being Second in the World in Rocket Competition
1 December 2021 | 17:00

The Turkish team "Eurasia Space Systems", which was founded by students committed to aviation within the University of Turkish Aeronautical Association  has achieved a new success.

In the "Latin American Space Challenge Rocket and Model Satellite Competition", which was held online between 6th and 7th November 2021 in Brazil and attended by 51 teams from 8 countries, the Turkish team "Eurasia Space Systems" came second in the world.

Among the project team  within the Turkish Aeronautical Association University and where other universities were also given duties, students from our university included the team's Structural Analysis Officer Ayşenur Pektaş, Avionics Systems and Communication Officer Ömer Faruk Çelik, Burhan Parlak, Metehan Çavuş and Zehra Tekin were also present.

The team, which won second place in the solid fuel category of 3 thousand meters with their rocket at the project stage called "The Future"  prepared in the field of aerospace, which thanks to important festivals such as TEKNOFEST held in our country was recently met with great interest by young people .   The team also aims to be successful in the world's largest "Interuniversity Rocket Competition" which will be held in America in June 2022.

We congratulate the students of our university and wish them continued success. 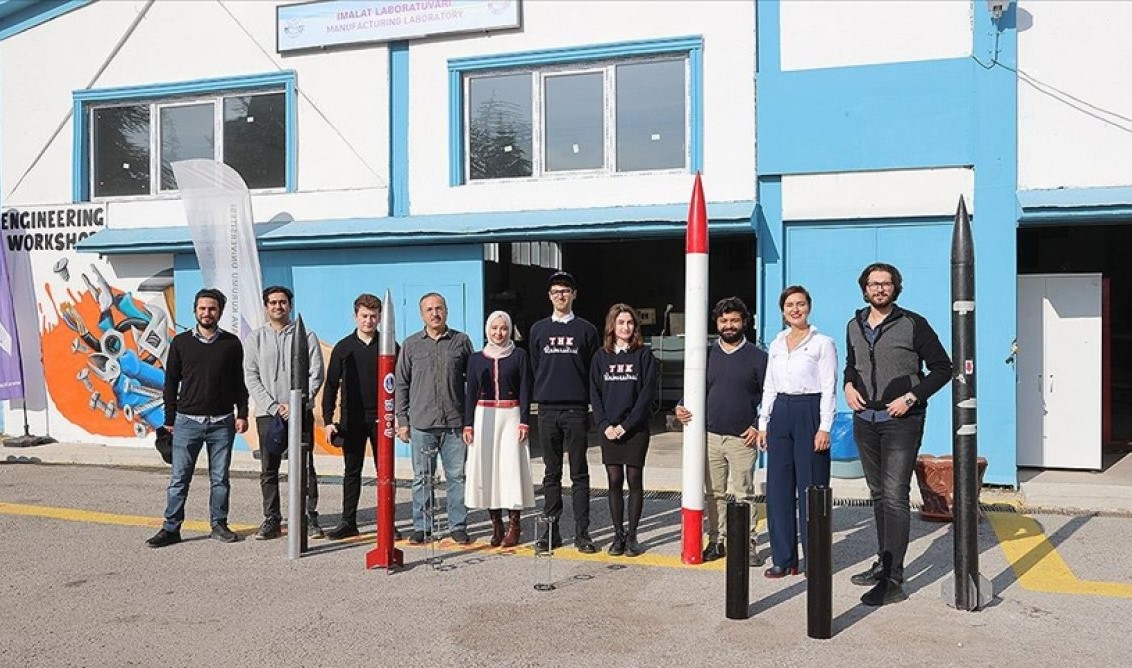 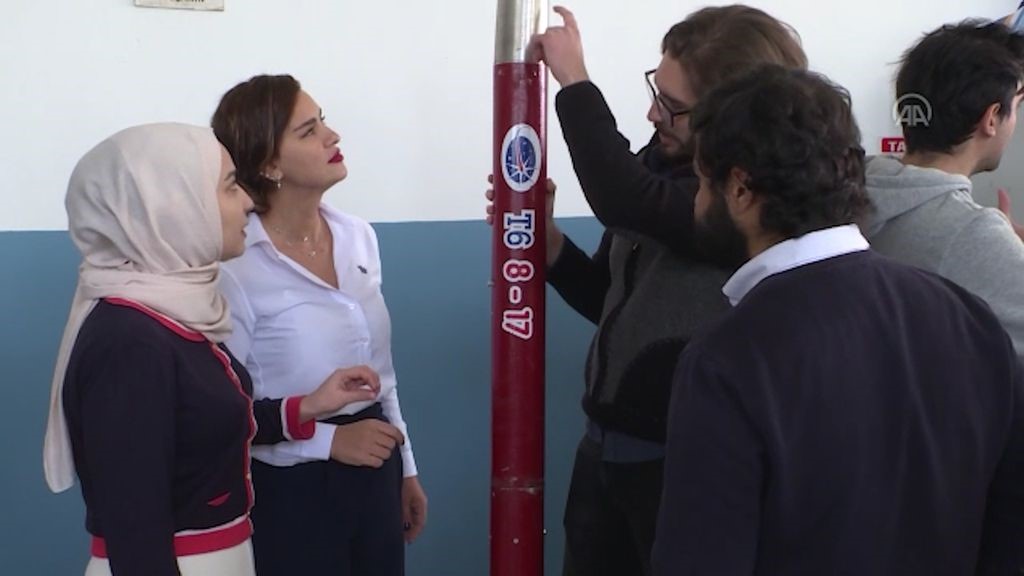 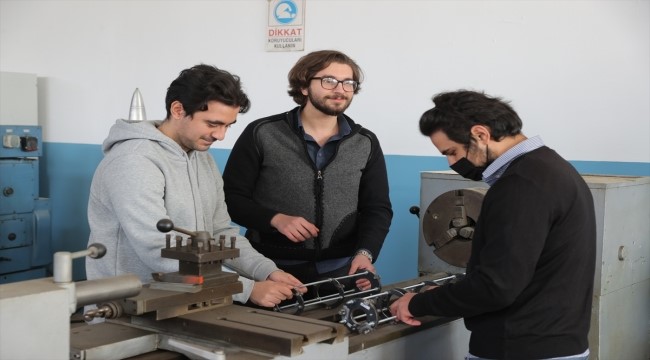 Our Graduate Received the First Prize at “TEKNOFEST Black Sea 2022”